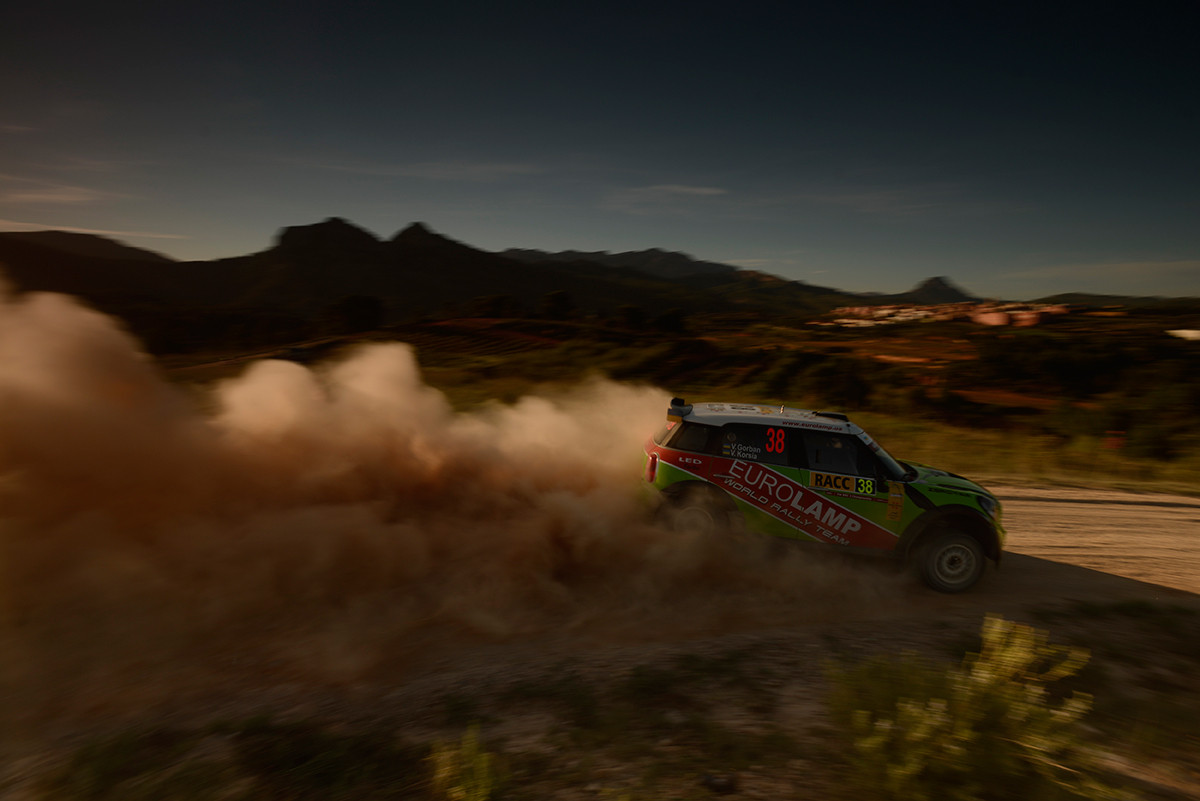 Eurolamp WRT and Valery Gorban made theirs fans keep all attention for Friday’s action of Rally Spain.

After yesterday’s special stage in Barcelona Valery Gorban and Vladimir Korsia were really fast and good on the gravel part of Rally Catalonia. During the first section Gorban kept the pace and his place in Top 5 of WRC 2. He had the 2nd time at SS3 (after Karl Kruuda). After all this attempts Gorban and Korsia finally got the 3rd place after SS4: only 6.1 seconds after Sebastian Chardonnay (the 2nd) and more and than 20 seconds from Nicolas Fuchs (the 4th time).

However, Valery Gorban suddenly disappeared from the on-line timing at SS5. “Everything was good for on the first lap, but on the first special stage after the service, just three kilometers after the start, we hit some kind of stone in one of the corners, damaged the suspension, and left the race. The car is OK in general, so we restart tomorrow”, – said Vladimir Korsia about that. On Saturday, the participants are moving to asphalt – there are six special stages in the schedule, including the longest Escaladei, with length 50 km. 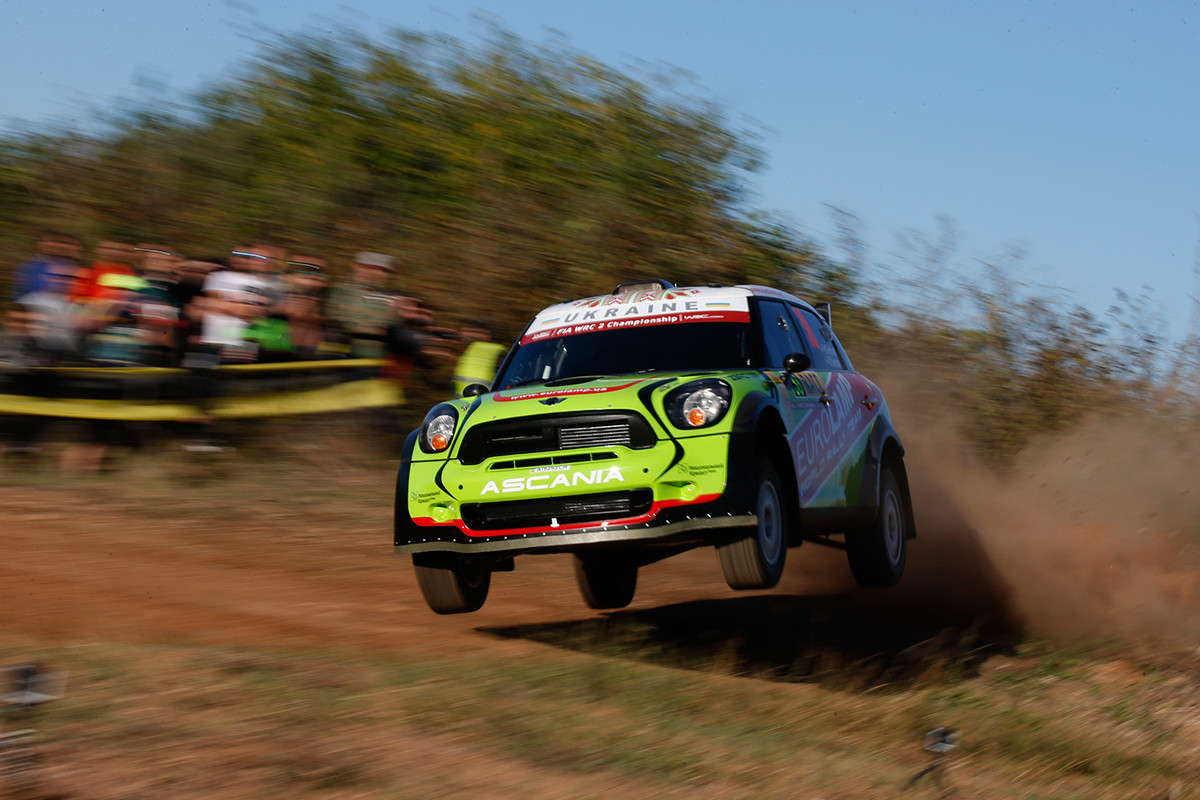 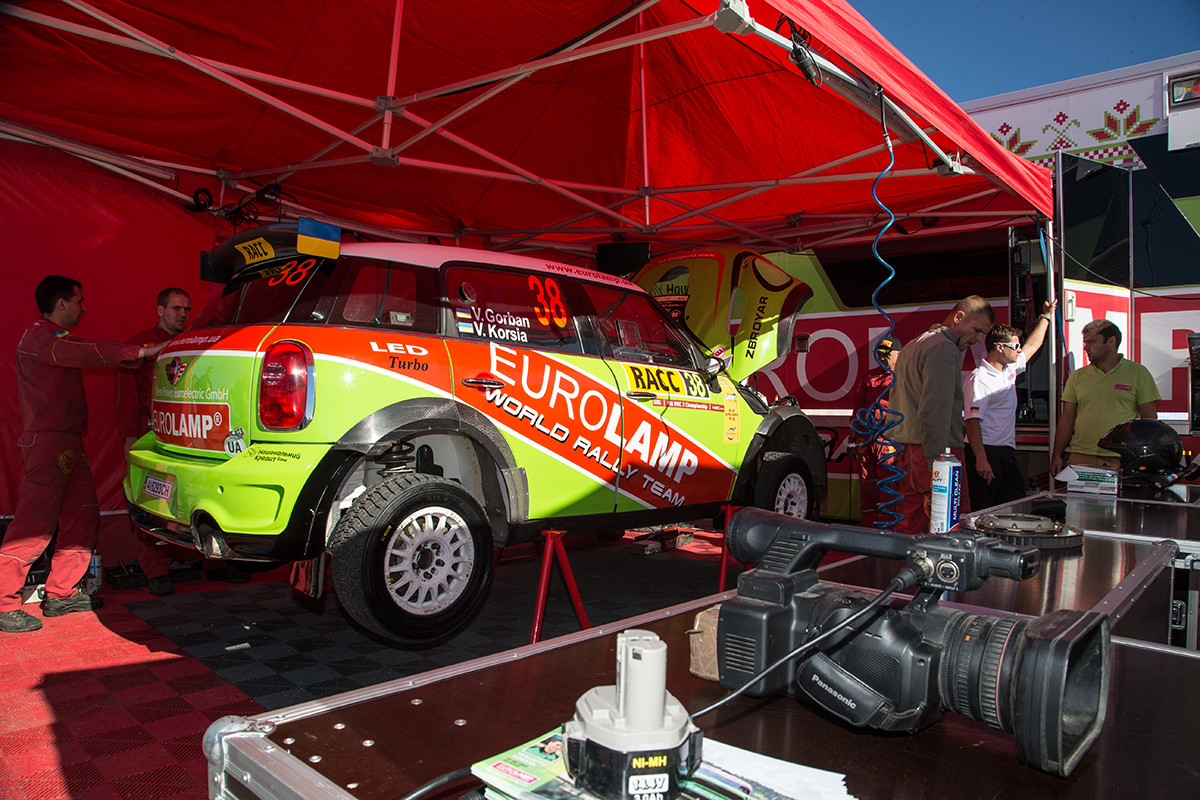 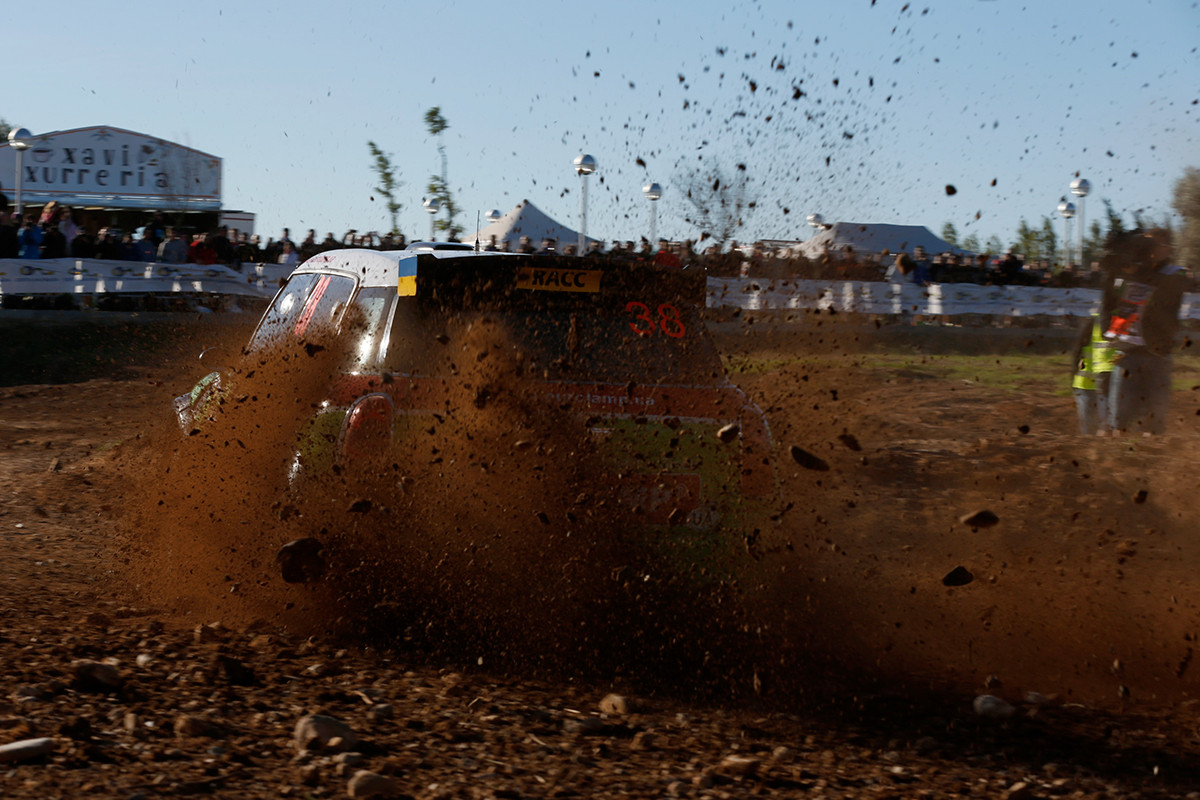