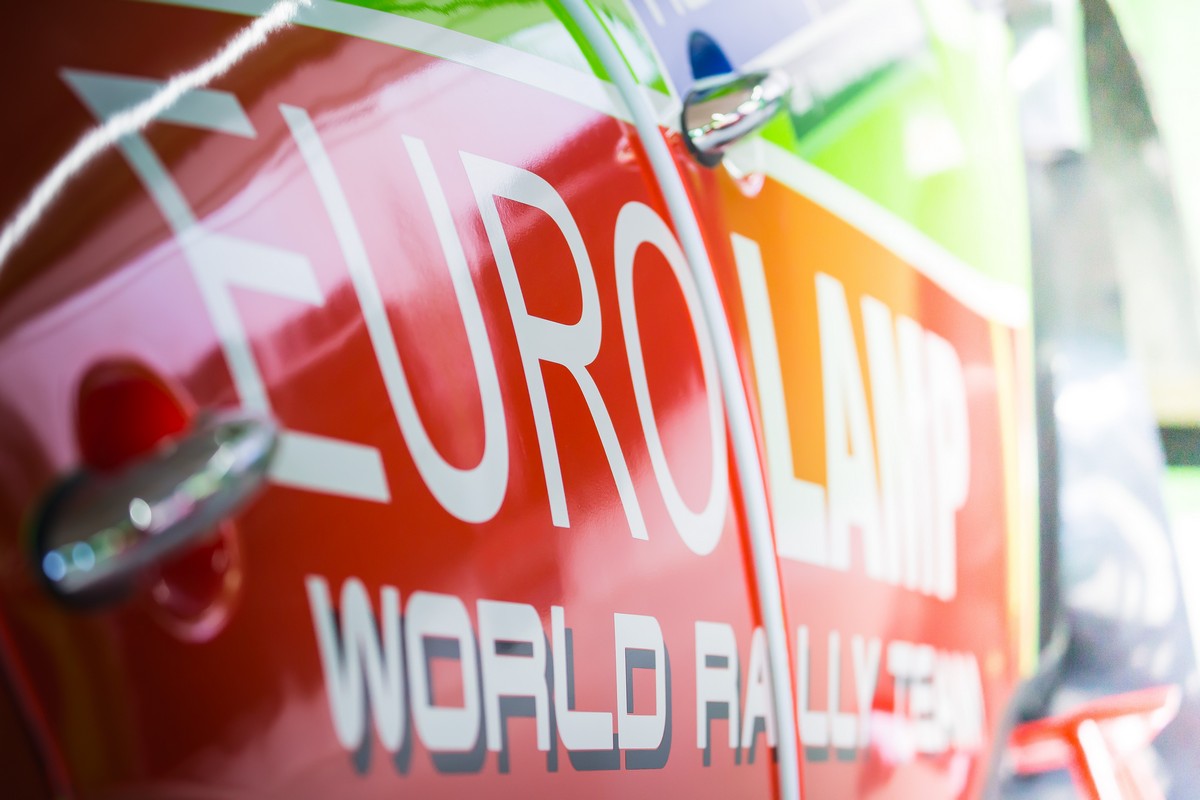 No winter has come!

It has become a good tradition for Eurolamp World Rally Team to start every next season with a track covered with snow and ice. It should have happened this year again, but the ordinary course of events was intervened by the abnormal winter. New temperature records were registered weekly. The anniversary Aluksne Rally, which was supposed to open the seasons of the Latvian and Estonian championships, was postponed to the second half of February. Lack of the lasting frosty and snowy weather challenged the opening of the Lithuanian season as well. Winter Rally, in which the team planned to participate, was canceled at all.

The third winter month fell short of expectation, and the organizing committees of Rally Sarma and Aluksne Rally unanimously agreed that it inexpedient to hold winter stages in such conditions. Their fears and risks did not surprise the sportsmen. It is already clear that the season start is smoothly transferred to the spring. The Estonian Rally Championship starts in mid-May, and the Latvian Championship at the end of the same month.