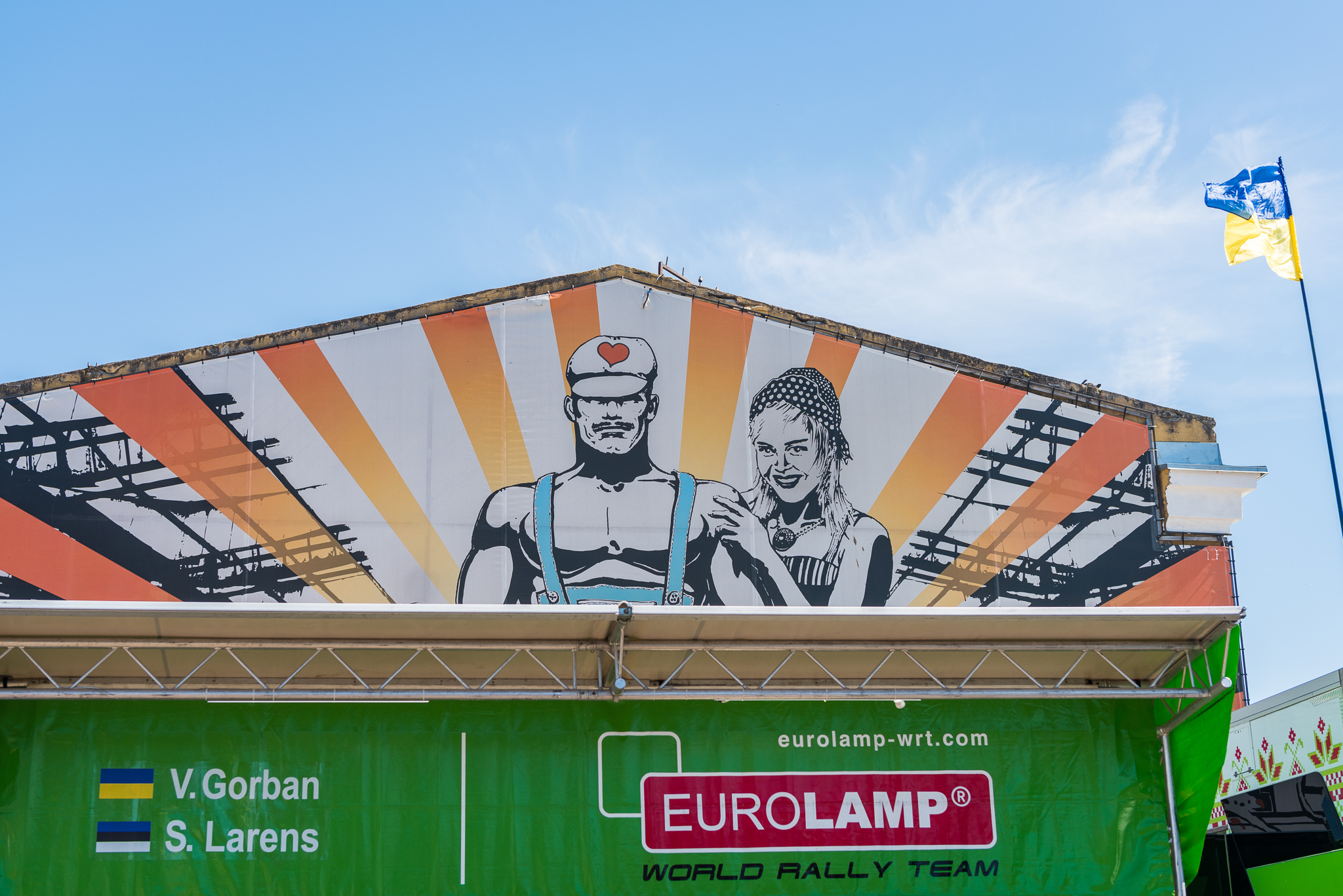 The third stage of Tallinna Ralli (Estonian Rally Championship) will not take place. Such news became known two months before its start. Edur Sports Club has published relevant notice for participants and public on its website – www.autosport.ee. The notice also states that the race will not be substitutes, and, therefore, the Estonian Championship 2019 will be held in six stages instead of seven planned.

As such, Eurolamp WRT will have quite long spring break in the Estonian Championship and Valery Gorban and Sergei Larens will be back to the Estonian tracks only in the middle of June. However, Rally Liepaja in May is not canceled and the team is going to pass a double exam there.