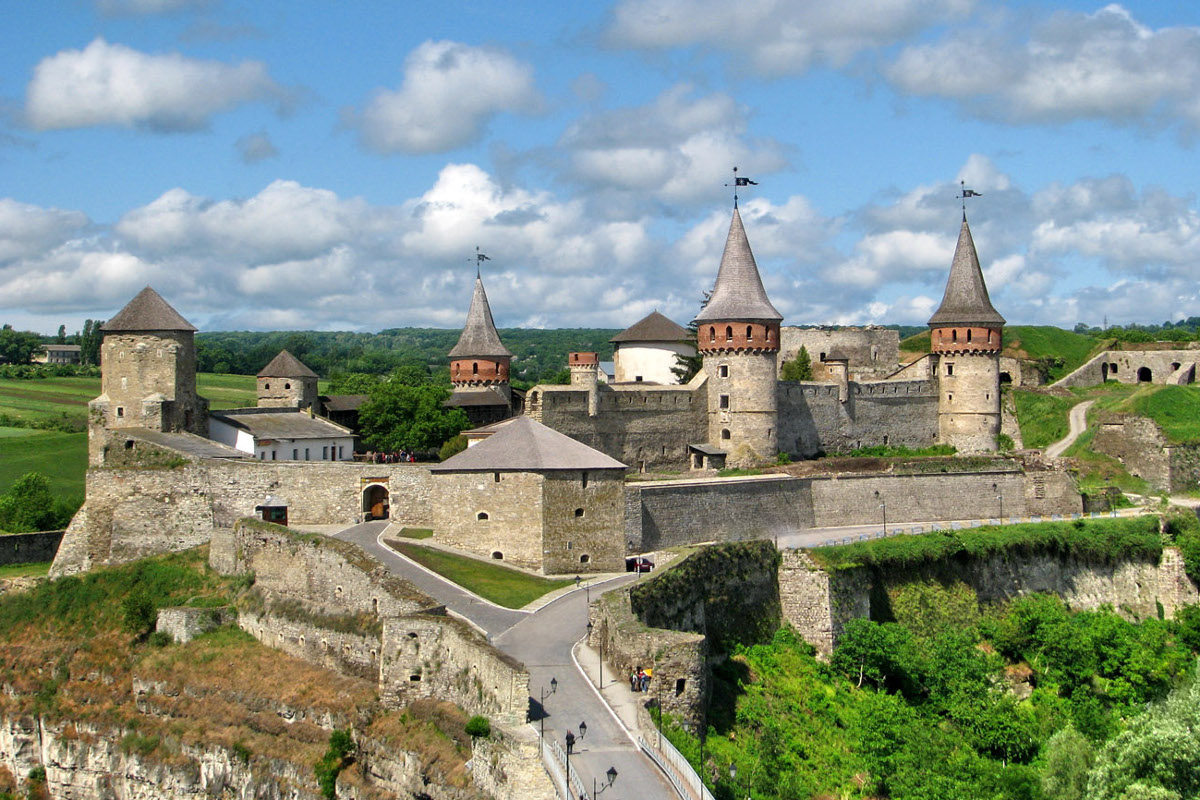 Eurolamp WRT is going to participate in the revived stage of the Ukrainian Championship – the Fortetsya Rally – to fill in an involuntary pause caused by the cancellation of one of the Estonian Rally Championship stages.

Having lost one word in its title, the Kamenets-Podolsky race promises to be highly competitive and showy both for the participants and spectators.

It was 2016, when the noise of sporty engines was heard in this historic place for the last time. The way of how the race was then arranged gave rise to unfavorable criticism. Nevertheless, Valery Gorban’s crew won it by a large margin.

In 2019, Eurolamp WRT is represented by three vehicles at once.

One of Mini JCW WRC will get on the marks driven by Valery Gorban and Sergei Larens, and another – by Igor Chapovsky and Ivan Mishin. Igor has not participated in rallies since 2010, and this race is going to be a challenge for him, especially taking into account that he will debut driving the WRC.

Yaroslav Kaduchenko is going to be at the wheel of the third Eurolamp WRT’s vehicle, whereas Andrei Zakharchuk, an experienced co-driver, will be reading the pace notes in Kamenets-Podolsky. Andrei and Yaroslav get on the marks on Mitsubishi Lancer Evo IX prepared by the Ukrainian team.

Fortetsya Rally is held on Saturday and Sunday, May 11 and 12. Its route list includes two spectacular speed stations on the stone-block pavement of the old city, which will open the race on Saturday evening, May 11.

The main race is taken place outside the city on Sunday, May 12. It is divided into 8 special stages. The rally consists of 12 courses 110 kilometers long. Total distance of the second stage of the Ukrainian Rally Championship is 330 kilometers.