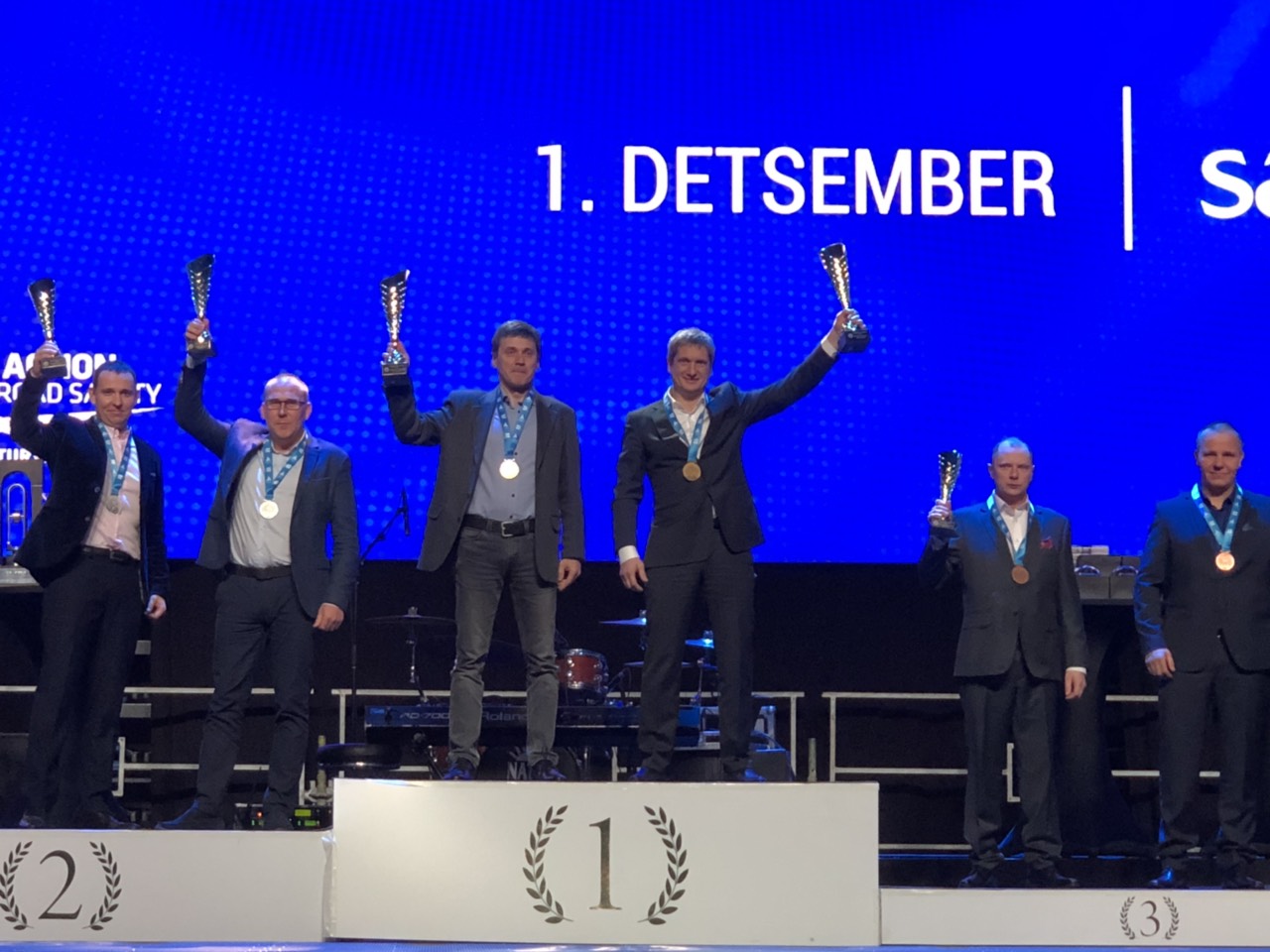 An official ceremony of awarding at the motor racing year-end was held in Tallinn on the first day of winter. This small country in the north of the European continent has quite long and deep sport history. The ceremony lasted for almost five hours. It is especially pleasant to recognize that this year the Ukrainian Eurolamp WRT holds key positions in rally events.

Estonia has not only started the rally season first in Europe, but also decided to be the first in awarding sportsmen. The crew of Valery Gorban and Sergey Larens became the best in overall standings of the Estonian Rally Championship. And it is officially now.

The iconic Ari Vatanen and veteran of the Estonian rally Uno Aava awarded the winners with cups and medals.