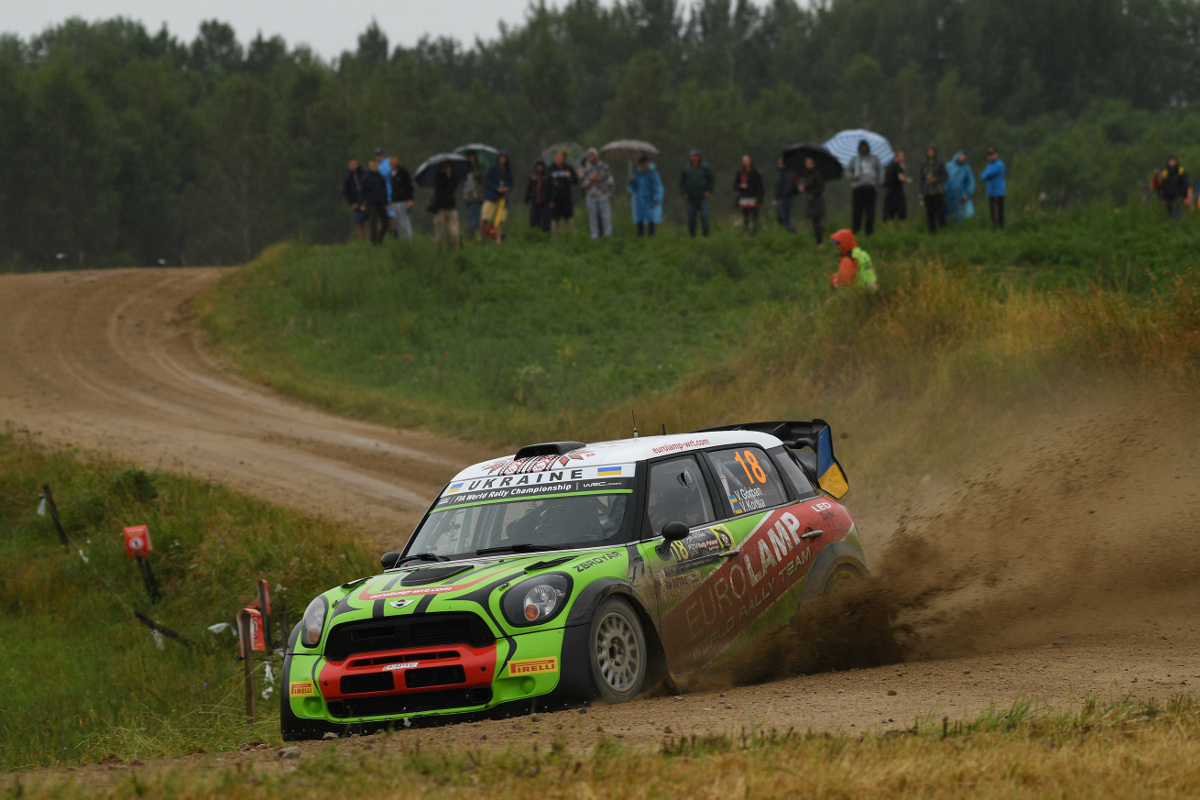 On SS20 the crew of Eurolamp WRT was running 16 minutes behind time. This could have meant the duo had been out of the race.

So when lemon yellow MINI Cooper appeared at time control zone Ukrainian fans could breathe with relief. But Valery Gorban and Vladimir Korsia still had problems at that moment.

«Rain which was awaited on Friday and Saturday started only today. As a result, the route became very slippery and deep ruts were filled water like a river. Unfortunately, in such difficult conditions we couldn’t avoid problems. On penultimate special stage we had a puncture of wheel. Moreover, while moving on the rim a suspension rod after hit a stone. So we were forced to stop and to change the wheel and repair the suspension», – told Valery Gorban after the race.

«Unfortunately it was not the end. Just after the finish line we lightly slipped out of the road and hit a stone again. In that way we broke another rod. So we had no choice but to recover the car again… This is out of questions to be on the finish is better than to end the race early.  The rather there were a few moments when we could have lost the car. But on the other hand we couldn’t say we are satisfied with our pace and results… Our fight in WRC category is not easy. There are a lot of things to improve…»

In final list of results of Rally Poland Eurolamp WRT crew occupied 28th row. The next start of the team will take place in the end of July – on Rally Finland. 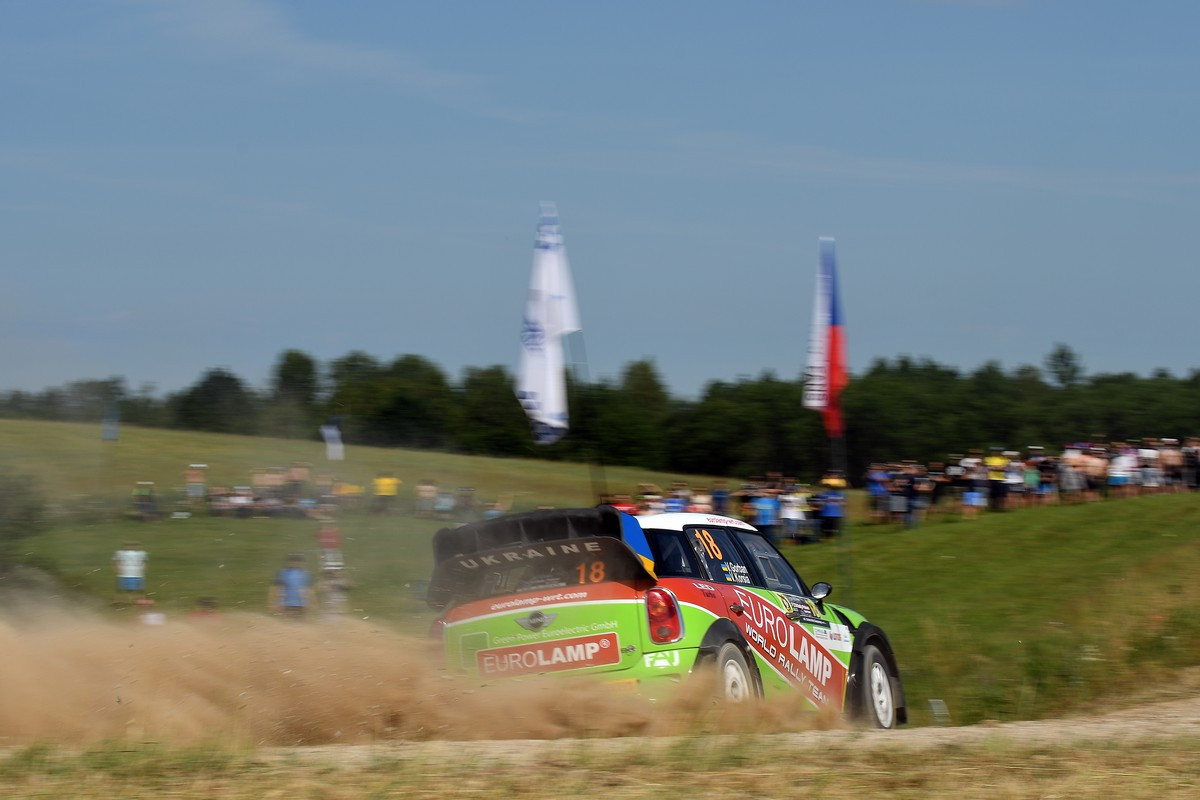 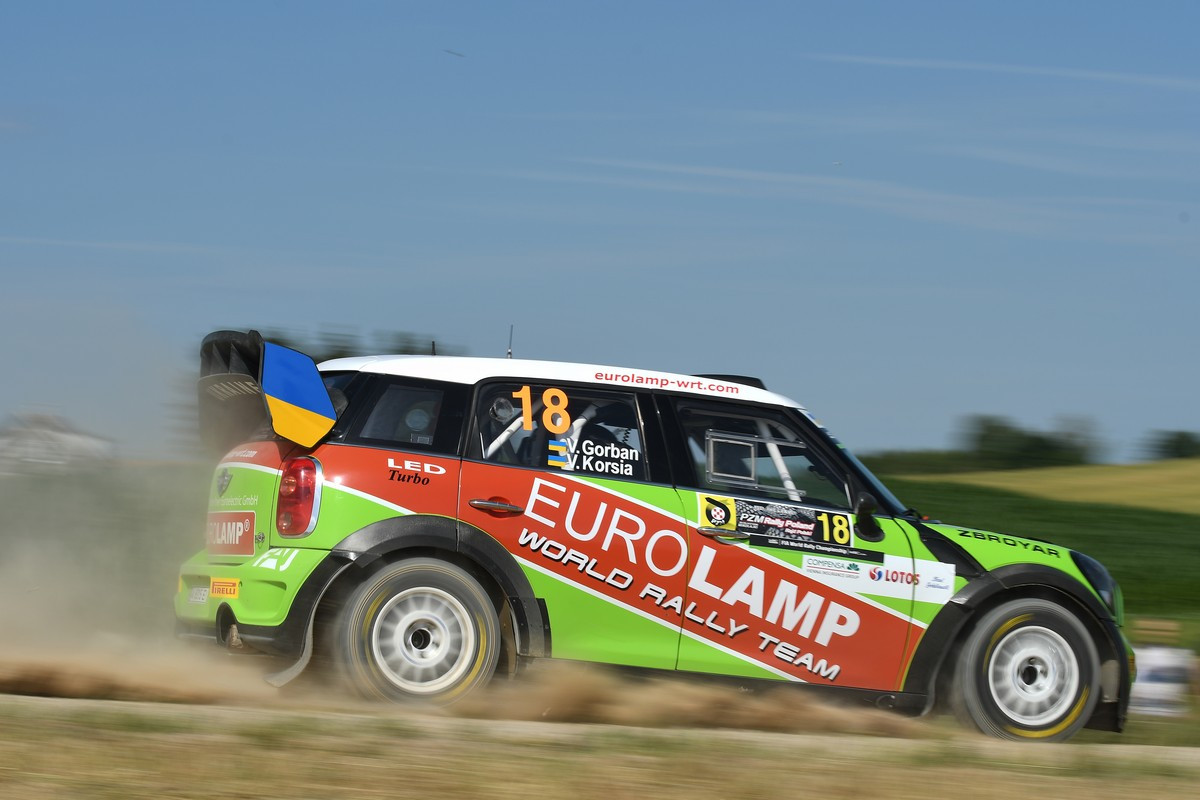 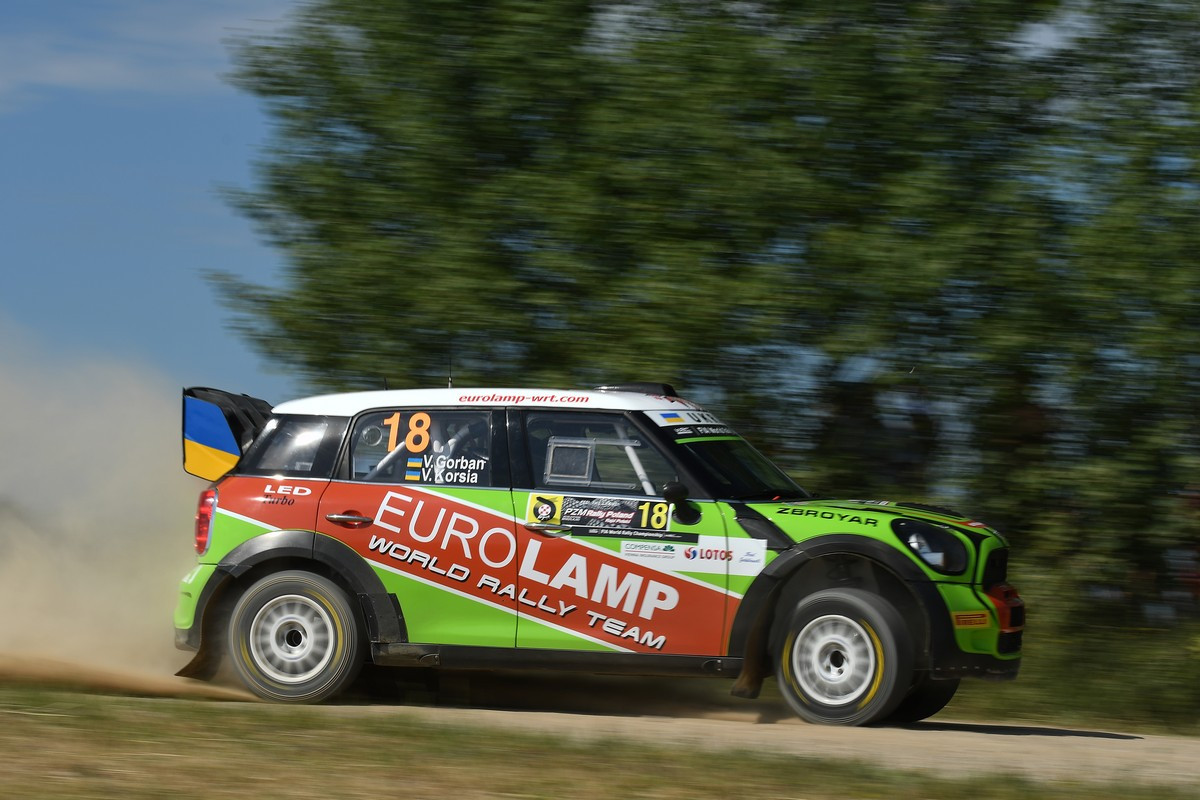