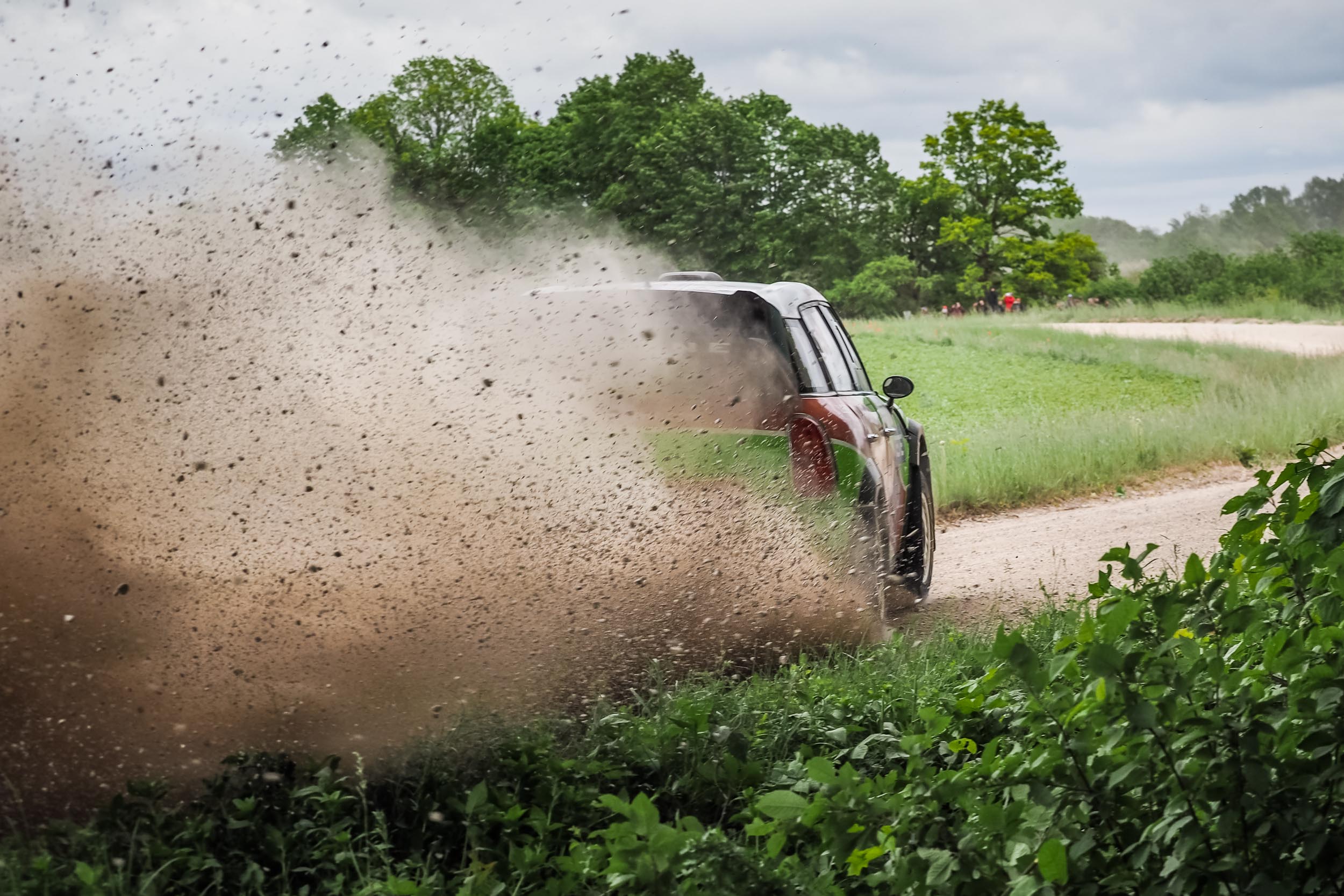 Saaremaa Rally: Without Ukrainians This Time

The island of Saaremaa traditionally hosts the final round of the Estonian Rally Championship held on October 11-12. This is going to be already the 52nd event of the Saaremaa Rally. More than 150 crews will get together at the start line and the absolute champion of Estonia will be defined once again.

All three contenders were supposed to meet on the race tracks in the vicinity of Kuressaare. Unfortunately, the Eurolamp World Rally Team cannot defend its title, because a number of urgent issues made it impossible for Valery Gorban to attend the Saaremaa Rally. The crew and the whole team regret that they will not be able to participate in the oldest and most famous race in Estonia, and to please their fans with the bright and exciting fight.

Thus, only Oliver Solberg and Georg Gross will fight for the absolute champion title in the final round of the Estonian Rally Championship. Oliver’s participation in the race was also questioned until the last moment. However, a newly-minted newcomer of the World Rally Championship is listed as number one among those who is going to meet at the start line.