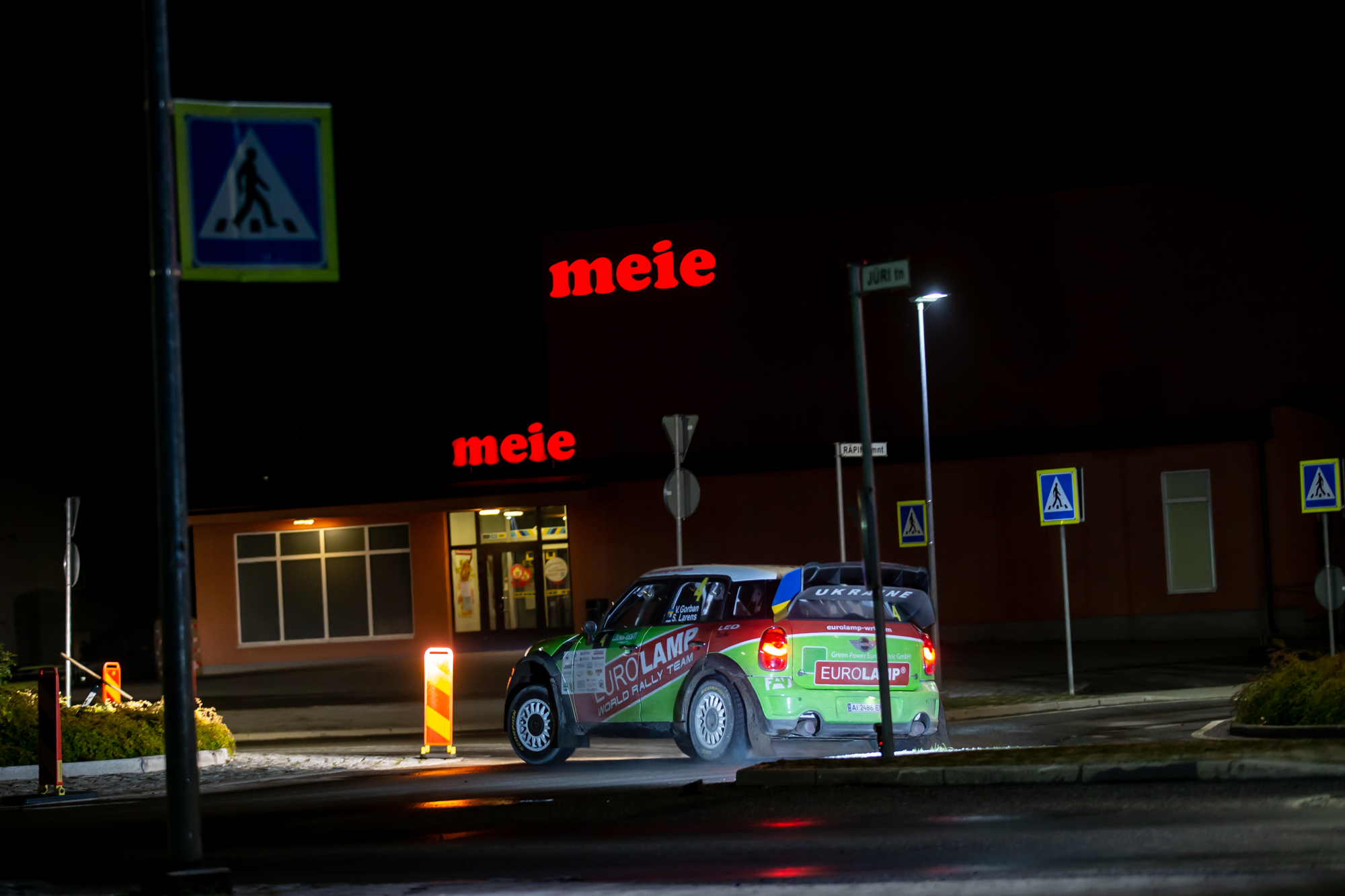 On August 30-31, the common round of the Latvian and Estonian rally championships was held in Võru. 74 crews from 11 countries of the world met on the start line of Lõuna-Eesti Ralli. Valery Gorban and Sergei Larens arrived to the south of Estonia as reigning champions.

The first race day did not come to any result expected by the Ukrainian-Estonian crew. Unexpected troubles happened during the night special stage drove back the duo far beyond the top ten in absolute standings, whereas Estonian Georg Gross and Norwegian Oliver Solberg Jr. gained the lead.

Eight special stages of the second day gave the Eurolamp World Rally Team a chance to break into the top standings.

During the final day of Lõuna-Eesti Ralli Valery Gorban and Sergei Larens fought for their positions. They quite quickly managed to reach the fourth place in overall standings, but could not break down Egon Kaur’s resistance until the very finish.

Georg Gross’s crew got the victory in two events, which fact allowed them to be second in two championships – Estonian and Latvian.

The second team of Ukrainian representatives failed to finish the race. Because of a fuel system issue, the debut of Denis Lokhman and Ivan Mishin was interrupted two special stages before the finish.

The Latvian rally championship was finished in Võru. At the end of the season, Eurolamp World Rally Team won bronze awards. Final battles for the Estonian championship title will take place on the island of Saaremaa in October.