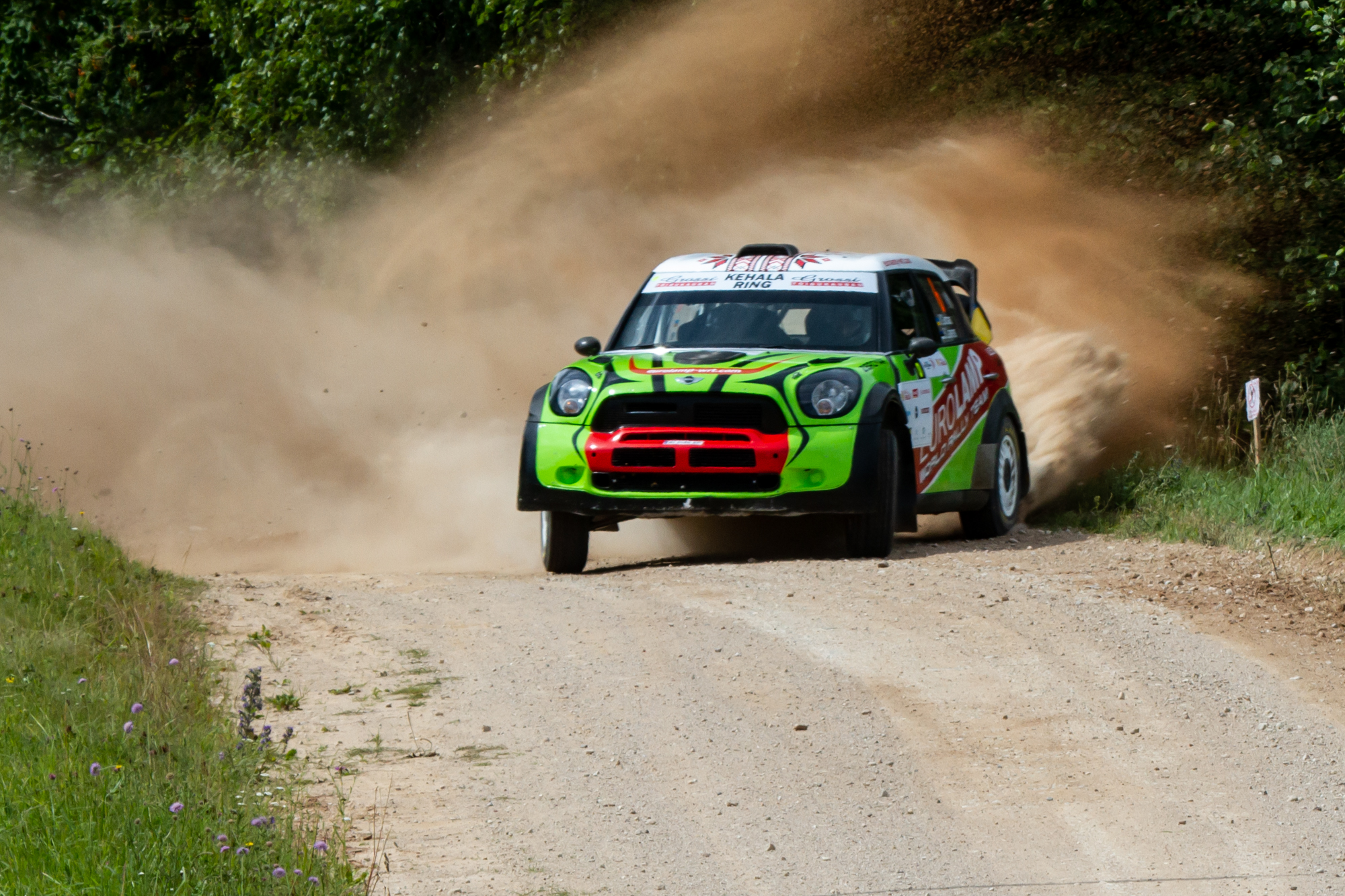 The brightest and most significant race of the Baltic region took place near Tartu and Otepää in Estonia. One hundred crews gathered together on the start line, including eight on WRC vehicles.

The Eurolamp World Rally Team was announced to participate in two rounds of Rally Estonia 2019 – Latvian and Estonian. A competitive distance of the Latvian rounds, which took place on the first and only race day, was shorter than the Estonian one.

Rivals kept the Ukrainian-Estonian crew on their toes from the very start, and Oliver Solberg took the lead during the first special stage. Valery Gorban and Sergei Larrens failed to fight for the victory in overall standings. Midway the distance, they became the second, and kept that place to the very finish.

Six special stages of the second race day were held exclusively within the frames of the Estonian championship.

Factory teams competed in their own separate league. Thus, they fought for the top five separately from the others.

After Saturday, Valery Gorban started his day from the eleventh position. Each special stage was noted by a tough fight for every second, and that gave the crew a chance to penetrate into the top ten in overall standings. The struggle became even sharper on the fourth special stage, and Eurolamp World Rally Team had to attack and defend at the same time.

At the end of the day, Valery Gorban’s crew was driving tenth and keeping Nikolay Gryazin, its potential rival in the Estonian championship, at a safe distance.

Nothing has changed in the positions until the finish line of Rally Estonia 2019. As a result, Valery Gorban and Sergei Larens retained tenth place in the race.

Factory teams of Toyota, Hyundai and Citroen got the first five places in overall standings.

The Estonian and Latvian Championships are nearly over. The next round will take place in late August in the south of Estonia.