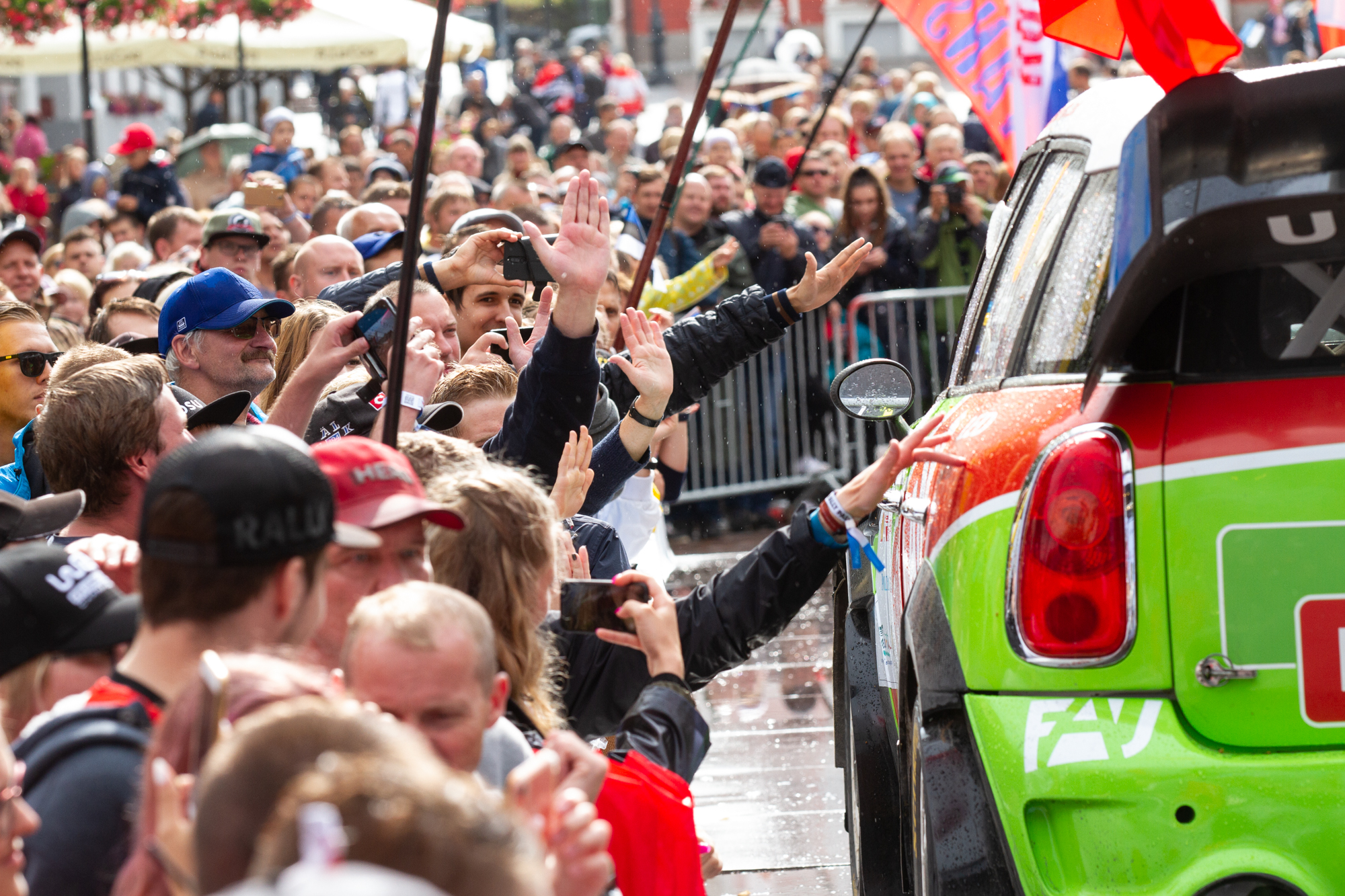 Late August, the Ukrainian Eurolamp World Rally Team is going to participate in one more race to be held in the vicinity of Võru, southern Estonia. Lõuna Eesti Ralli 2019 is the last common round of the Latvian and Estonian rally championships of this year. The final round of the Latvian championship is held right here – on the Estonian earth. Credit points for this race are awarded at a higher rate. Nevertheless, the participants will fight for bronze and silver awards only. Valery Gorban and Sergei Larens hold the second place in overall standings, and their perpetual nemesis – Georg Gross – is going to hold out against them at the Latvian front-line.

One may be happy with the presence of starry veteran – Mikko Hirvonen, who is declared to be on the list of the Estonian championship. This Finnish guy may spring a surprise on the distribution of prize-places at the race finish and affect ambitions of contenders for the absolute champion title. The race favorites’ plans may be drastically changed at any time because of the severe nature of three-dimensional special stages of “South Estonia”.

The second crew of the team consisting of Denis Lohman and Ivan Mishin will be launched at the start also in two counts. For Denis, this will be the first start outside Ukraine. Earlier, the Ukrainian athlete conducted an intensive test program with the support of the Eurolamp World Rally Team. The Ukrainian crew will bring to the start equipment class N4.

The round starts with three special stages on Friday, August 30. On Saturday, August 31, there will be the main day and eight speed sections. 79 crews have to overcome 425 kilometers, including 110 km of competitive race.