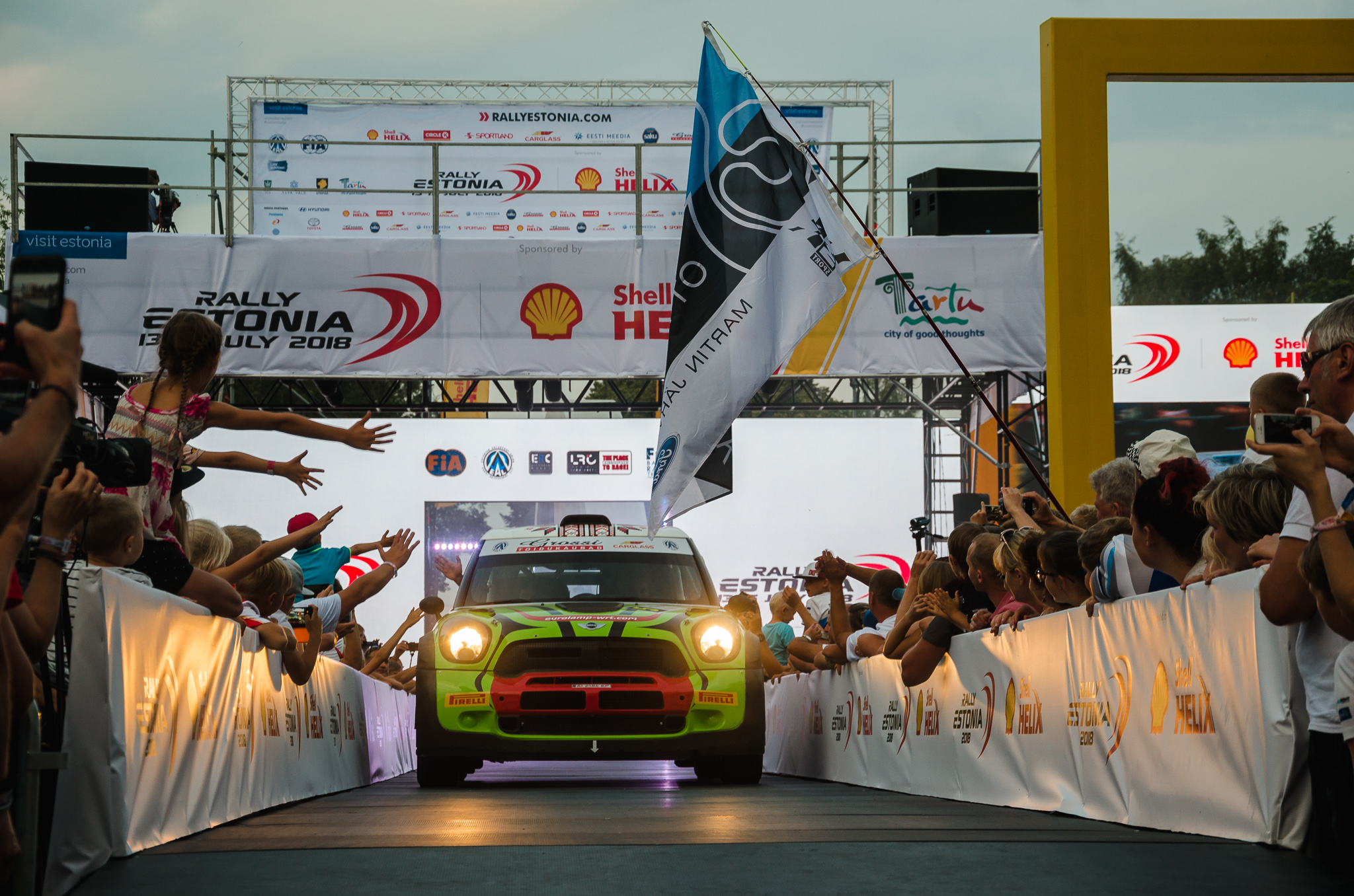 On July 13-14, the Eurolamp World Rally Team is going to participate in Rally Estonia. This will be the brightest and most significant race in its calendar.

This year, Rally Estonia is qualified as the WRC promo and, as such, it may be proud of the fact that its start list includes representatives of all factory teams of the World Rally Championship. Eight crews will drive the cars of WRC category, seven of which are the last-generation ones. The Eurolamp World Rally Team is the only one representative of Ukraine among those, who participate on the top-level vehicles. Everybody knows that the world-class stars consider the Estonian race as training before the Finnish stage of the World Rally Championship.

In addition to the honorary status of the WRC promo, the race represents a stage of two national championships – Latvian (fifth stage) and Estonian (fourth stage).

To improve overall standings in both championships, Valery Gorban and Sergei Larens are aimed at scoring as many credit points as possible in each stage. Taking into consideration that over a dozen strong crews aspire to take first places, this task is not an easy thing.

A total of 105 crews from 16 countries applied for participation in the race.

Two full-fledged race days, 15 special stages and almost 152 kilometers are waiting for the crews on Saturday and Sunday, July 13 and 14.
Prev Next
Eurolamp-wrt™ site 2017©
Use of site materials is possible only with the written consent of the owner.
Website creation company Cutting Edge