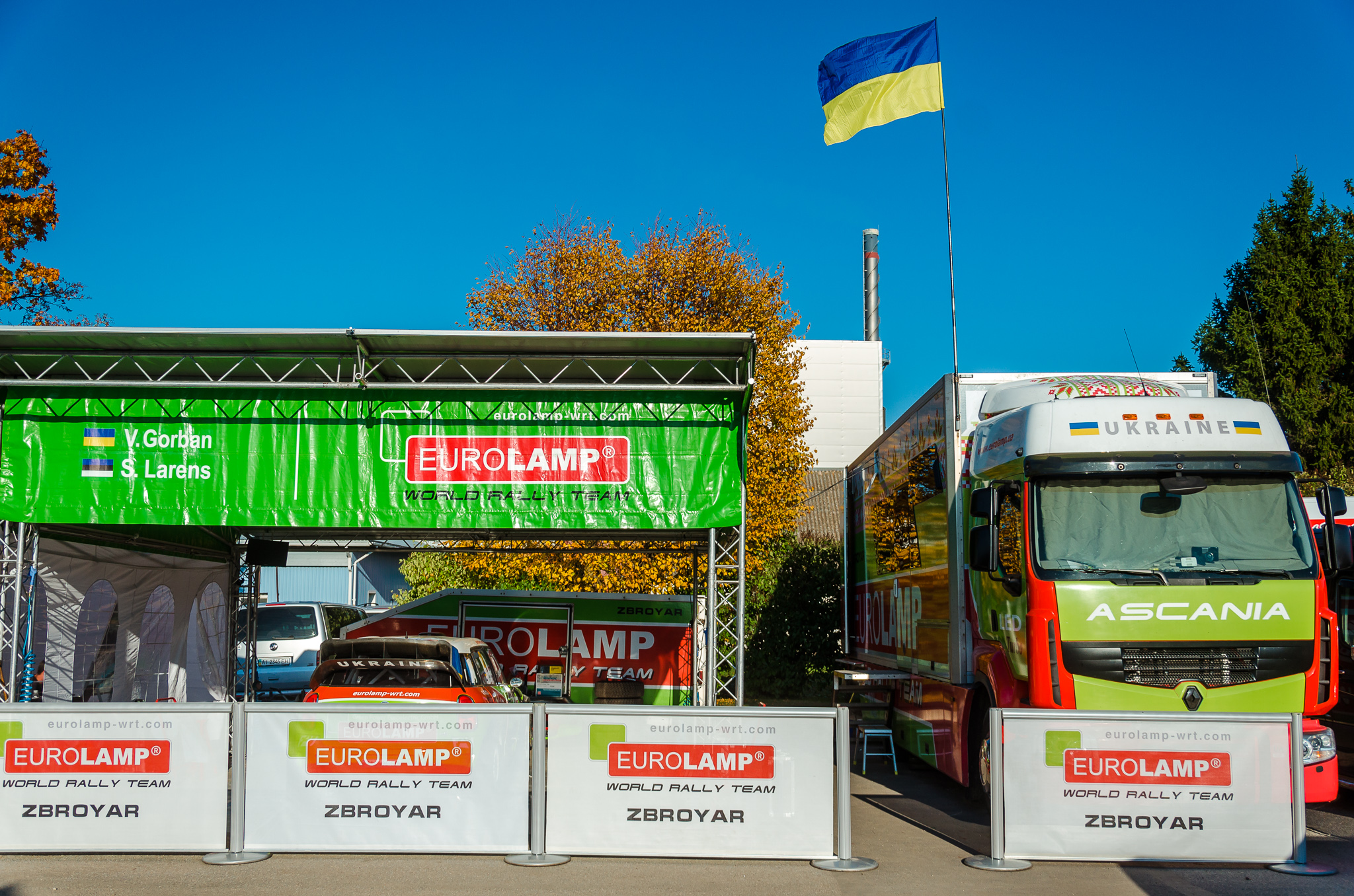 Valery Gorban and Sergey Larens start the race in the status of reigning all-round champions of the Latvian Championship. There will be enough and to spare of contenders for the highest awards. Young Oliver Solberg, being a leader in the championship, will certainly do his best to enhance the championship standings with new victories. It was a real surprise to see such strong rival, as Estonian Georg Gross, a three-time rally champion, on the list. Crews of Lucas Habay and Martins Sesks may also spring a surprise on.

The third round starts on Saturday, May 25. On Sunday, May 26, the race will be continued, but already as the fourth round of the Latvian Championship.

Total distance of these two stages will be 871 km, including only 206 km of competitive race.