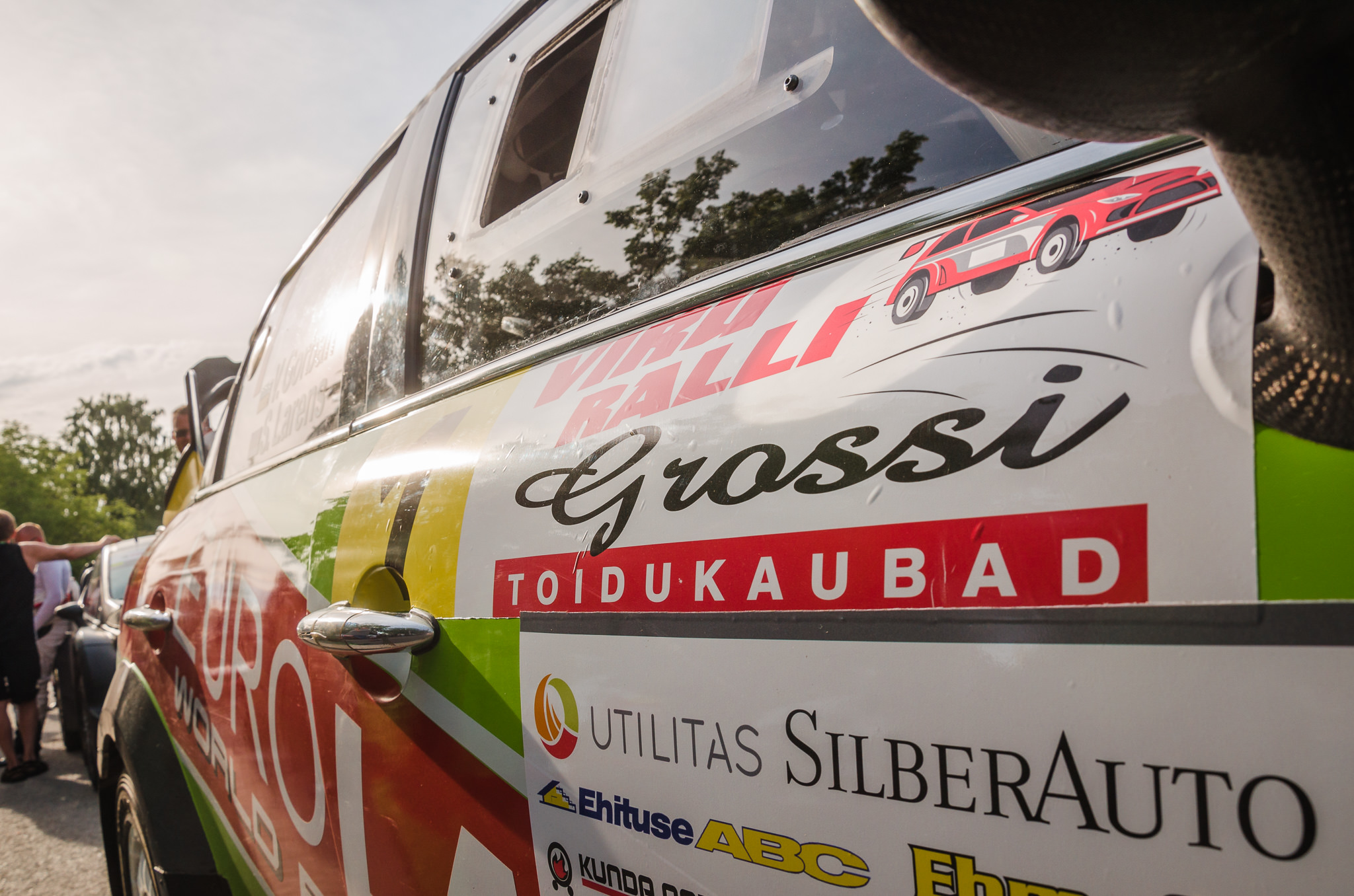 The Eurolamp World Rally Team starts at the 13th Viru Ralli as the reigning champions. It is obvious that the tough struggle for victory will follow the last-year scenario and the Ukrainian-Estonian duo will take a stand against Georg Gross from OT Racing team, who is the three-time country’s champion and the track owner. It’s strange but Oliver Solberg, the championship leader, did not register for the race. Crews, which occupy the second and third lines in the championship standings, miss this round as well.

Viru Ralli is not going to be just a walk in the park for Valery Gorban and Sergei Larens. Their top and only rival knows the track route like the back of his hand. Moreover, he personally took part in designing certain segments of special stages.

There are 66 crews on the list, and not only Gross and Gorban may spring a surprise on. Crews on Proto and R5 vehicles may also astonish.

It is expected to have ten special stages with the total length of 104 kilometers. Opening ceremony is to be held on Friday, June 14. The same day, there will be the first three special stages, whereas the strongest will be defined during the main day of the race – on Saturday, June 15.