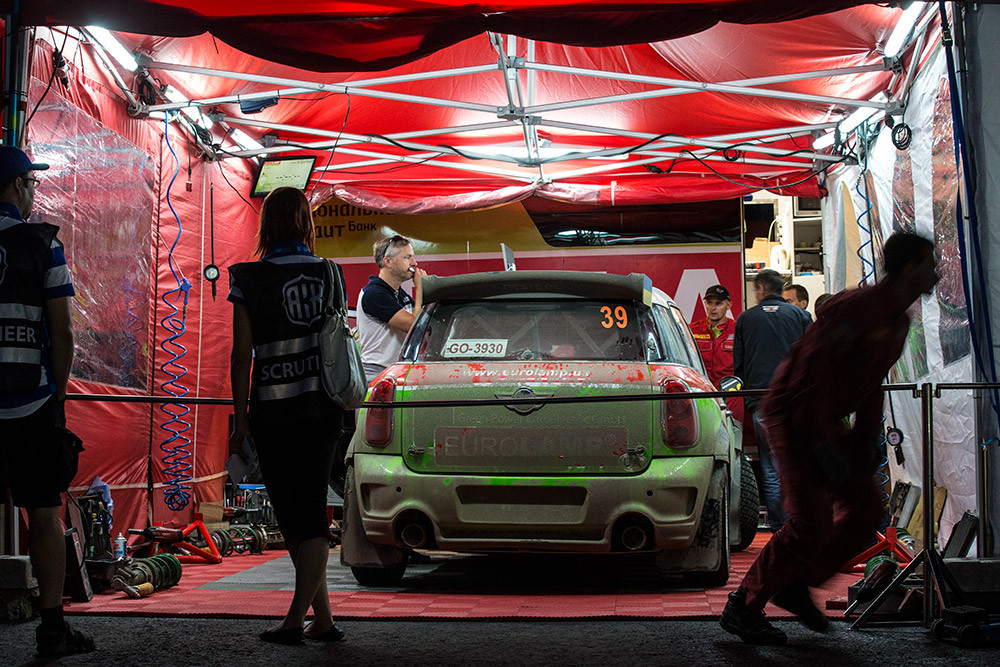 Friday section was difficult for Eurolamp WRT team – we finished the day on the 7th position but it was quite hard complete that task.

Luckily the weather was better and no rain over the roads, so it was possible to push a bit more during the day. Gorban and Korsya have made some good shots during the day so we were satisfied with our results – two 5th times in WRC 2 on SS’s. But later we had met some more troubles – unfortunately, at SS12 (the one before last) the arm of suspension of Ukrainian MINI was broken. And also we had troubles with transmission – thereby we had to finish the day with the rear-drive MINI in fact. The mail goal was just to keep car alive till the service and luckily we are ready to start tomorrow. 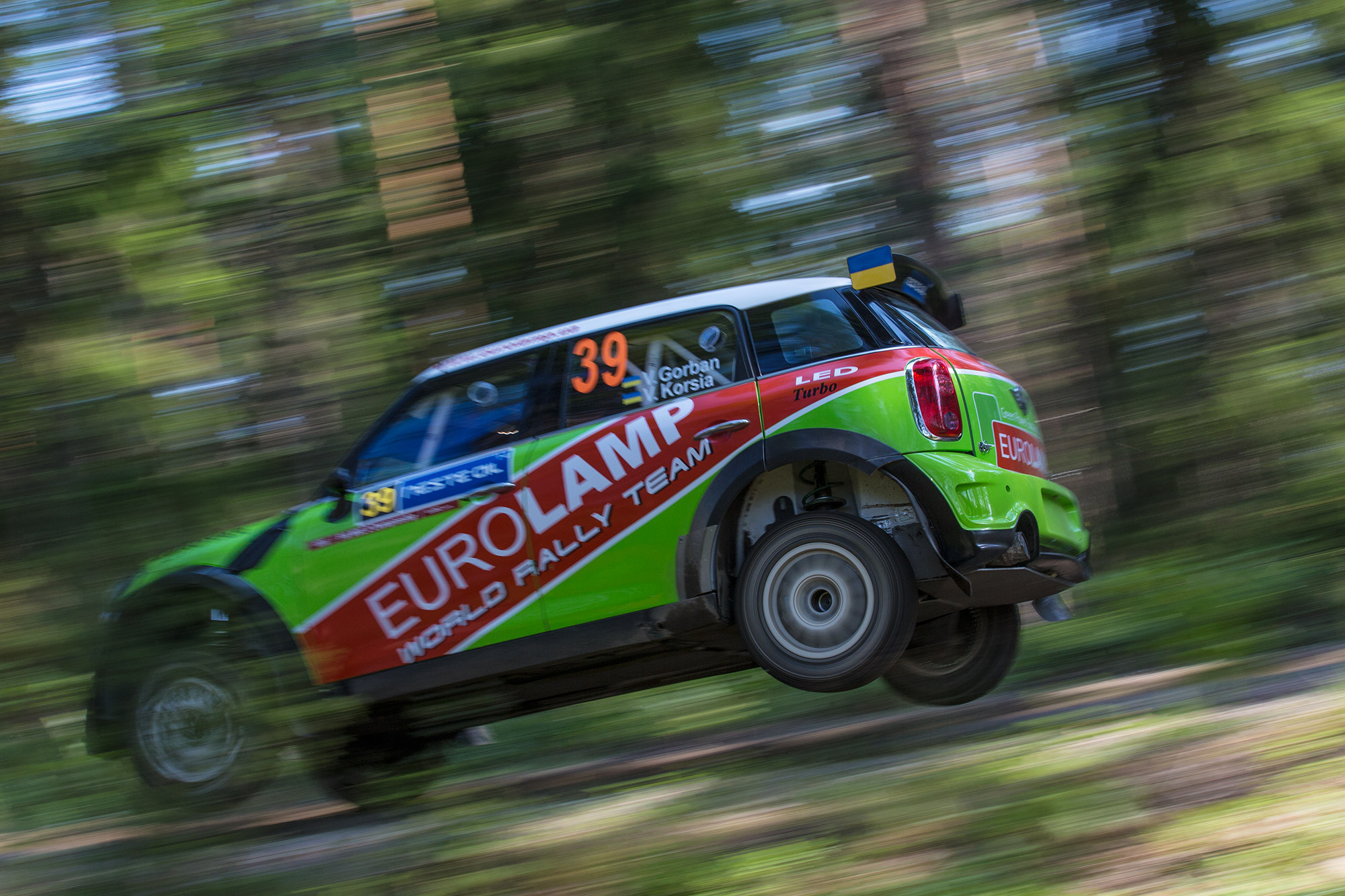