The team started its new season with changes. Vladimir Korsya, a years-long navigator in Valery Gorban’s crew, left the crew. To replace him, Sergei Larens, was invited. Sergei was familiar both with the team and with the vehicles thanks to his previous cooperation with Alexei Kikireshko. The international crew’s aim was to continue its participation in the World Rally Championship. Meanwhile, the World Rally lived by its own laws, the new season was marked by fundamental changes in technical regulations.

The WRC-class underwent one more transformation: there were made changes to aerodynamics, cars became more aggressive in view of the aerodynamic body elements, which affected their speed. For those crews who prefer to remain with the old-generation WRC vehicles, a new classification named WRC Trophy was created.

The starting race of the season was held in Sweden and showed that the new classification is not able to please with bright and exciting fight. There were only two crews appeared at the start. One crew was added compared with the previous stage, and such a small number of participants raised a red flag. From the very start Lorenzo Bertelli experienced technical troubles with his car, which fact killed the intrigue in new standings.

Valery Gorban’s crew had no choice but to finish and win. 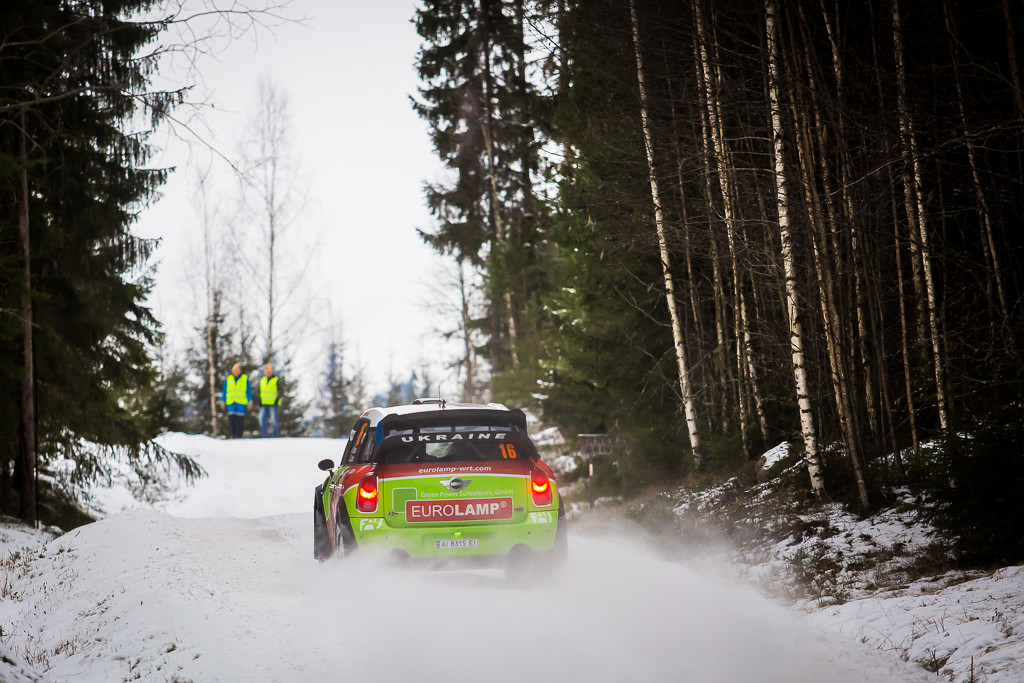 Eurolamp World Rally Team spent two American stages all alone. Absence of rivals gave a chance to get points for two victories, but despite of the fact that the British car was able to bring Mexican roads under control, the Argentinian voyage became a rehearsal of the drama happened in 2016: run off the race without the right to restart the next day.

Activity in the new standings increased when the European series of stages started. New players were announced for the race in Portugal. Martin Prokop and Jean-Michel Raoux became that few landing forces that could at least somehow revive interest and contribute to an intrigue in the classification. It was not a problem for the Czech to win, whereas for Valery Gorban’s crew the race finished immediately after the last special section. The second place turned into the loss of important credit points. 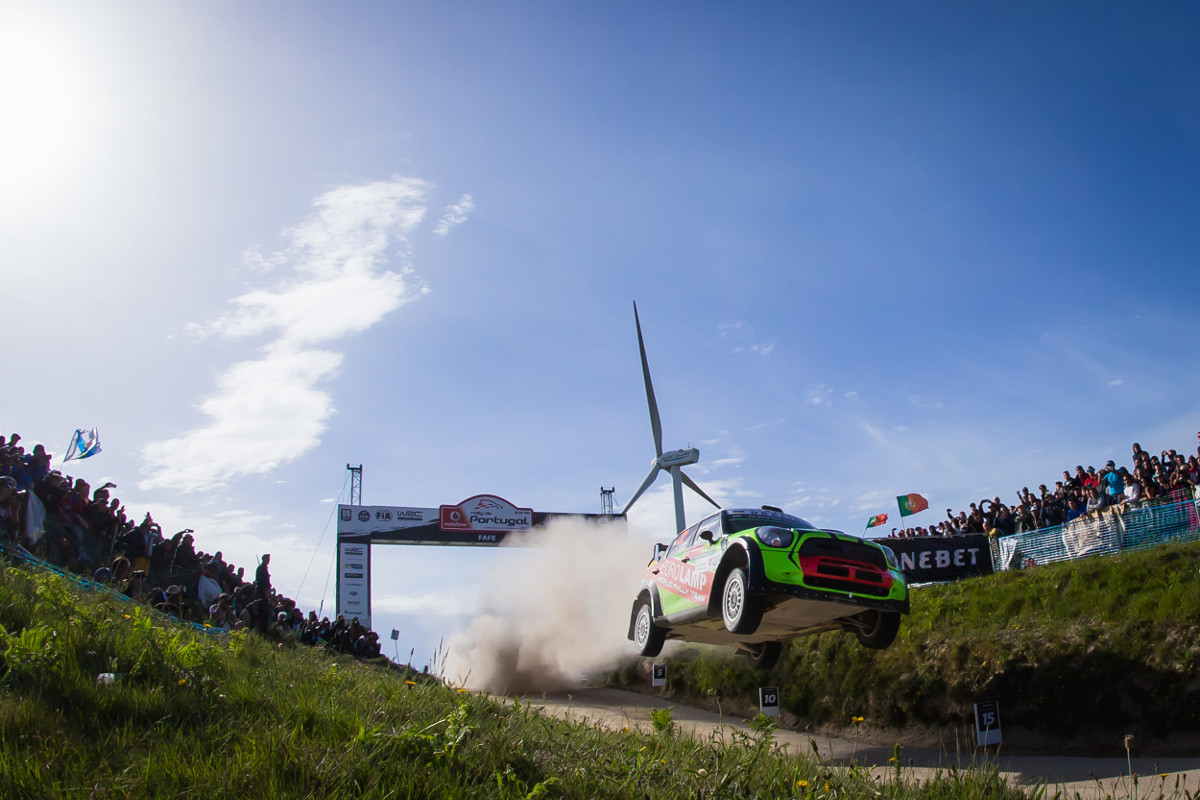 The Polish round has always been not only the nearest to the “home ground”, but also successful both for the crew and the team. Rivals were busy with their own tasks, and the crew finished the race first, got their third gold in the season and took the lead in the trophy standings.

Permitted stages decreased in number steadily. There were only two races, in which the crew could participate till the end of the season.

Rally Finland has always been treated as the high-priority race. Only Eurolamp World Rally Team turned out to be the boldest to participate in it, while all the rest decided to save their breath for less “risky” stages. Two days of the race showed that the crew drives in a coordinated manner, and the 16th place in overall standings became a vivid confirmation thereof. The final day was traditionally short and it was just necessary to finish it, but the crew failed because of the insidious turn and unfortunate occurrence of circumstances. They urgently pulled the car out of the ditch and replaced damaged parts, hoping for the finish at the end of the rally channel, but the rules did not allow to finish after the car that drove last at the special section. 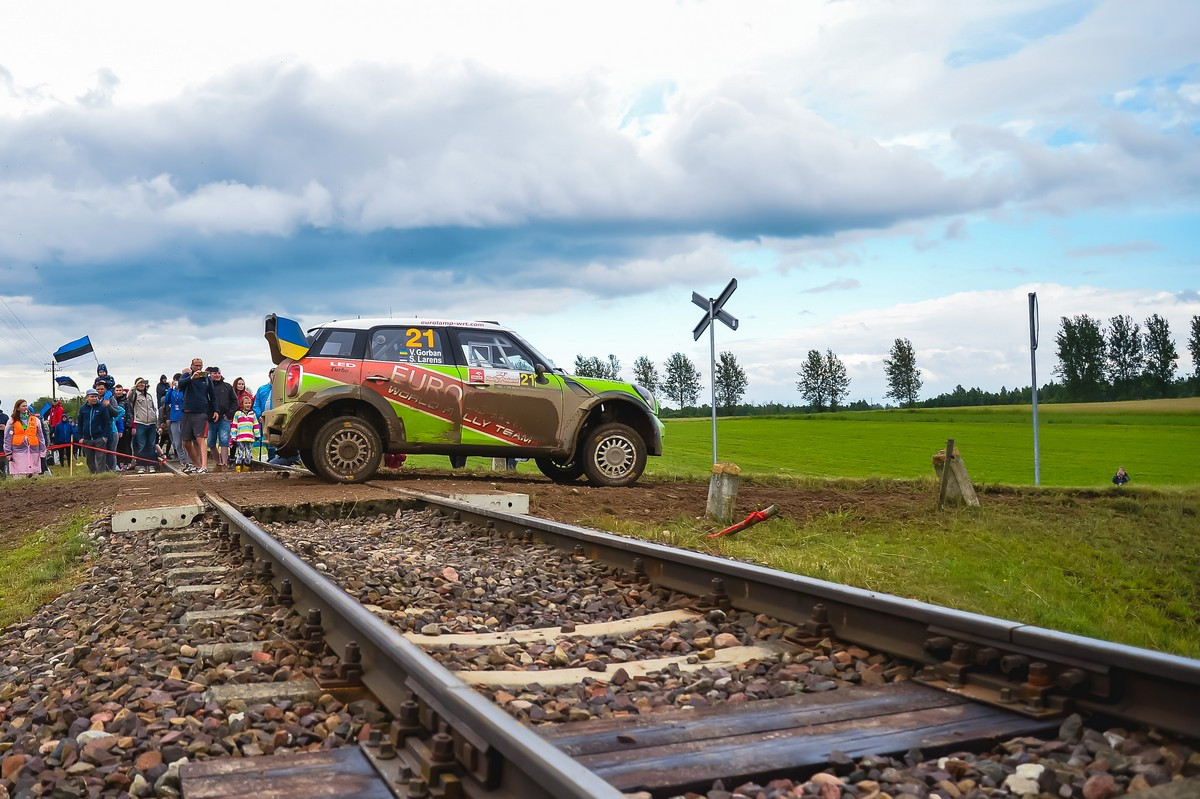 After the Finnish failure, the crew chose its own tactics. They decided to start in those places where the opponents start, so as to give them not any opportunity to take maximum credit points.

The Spanish race was the last permitted to Eurolamp World Rally Team to participate in. Perhaps that race appeared to be historic for the Wrc-Trophy standings. After all, in contrast to all other stages, the struggle for victory was waged right during the final day of that race. Valery Gorban’s crew captured gold and remained the leader of the classification. There were only two stages left to the championship finish. Jourden Serderidis took advantage of those two stages. Greek added 50 credit points to his collection and got the Trophy.

Thus, the first and the last year of the WRC-Trophy standings finished.