Change of a title sponsor became the most remarkable event of the off-season. Mentos brand, cooperation with which lasted from 2009 to 2013, was replaced with the electro-technical one – Eurolamp. Moreover, the car design was modified drastically: red Mini JCW RRC turned into bright green. As to the team, it started the second season in the WRC-2 league with a race in Sweden.

The team participated in new season with one crew only. Meanwhile the English Mini changed its UK license plates to the Ukrainian ones.

There was not much snow to make the day of Swedish stage. That’s why some special sections were arranged on the frozen ground. At the very start, the damaged suspension arm that had to be replaced on the race track pushed back Valery Gorban’s crew in overall standings. The next day brought a failure in turbine. Close to the finish line, the green and red Mini managed to rush in the top five of the WRC-2 standings. Notwithstanding a lot of cons, the pros was that the crew won the first victory at the special section of its classification. A sharp turn at the last special section prevented the crew from successful finishing. The time lost for digging out of a snowdrift turned the fifth place in the WRC-2 classification into the seventh.

Rally Portugalia became the second trip for Eurolamp World Rally Team. By then, the team’s fleet numbered two cars. Still, occasionally appeared Alexey Kikireshko’s crew was not announced as part of Eurolamp WRT. Tough competition in the standings left no room for fail. There were twenty participants at the start, where more than a half was aspired to get credit points.

It seemed that the first two days of struggle with the track and rivals left no chances for Valery Gorban and Vladimir Korsya to get into the dreamed top ten. Stable results shown during the final day allowed them to climb on the eighth place of the WRC-2 standings. 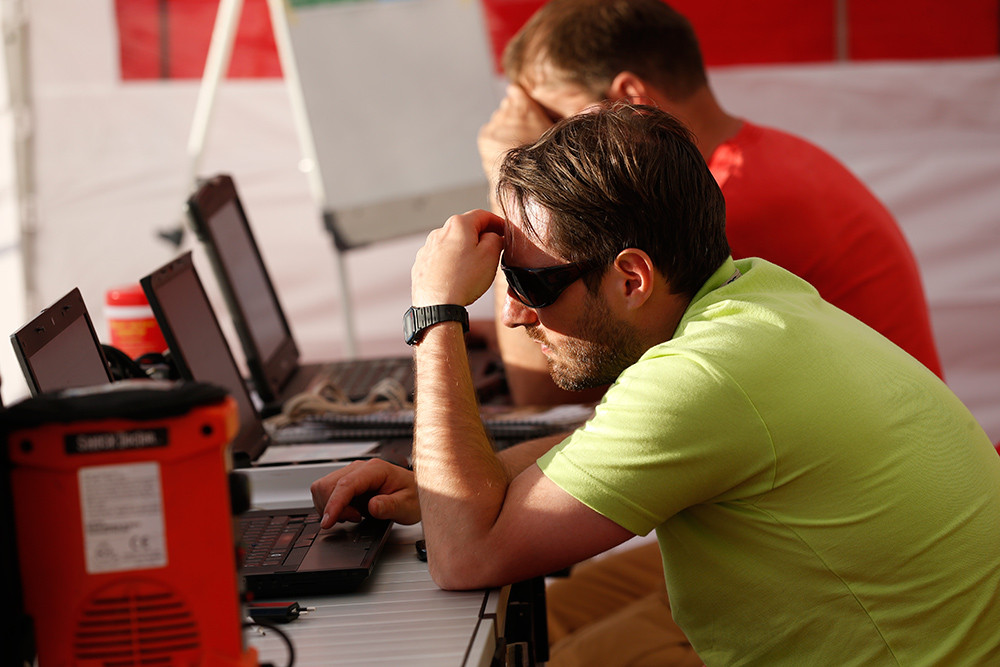 A race on the Italian island of Sardinia was the third in the team’s calendar. And again, two Mini JCW RRC stood out in all their beauty in a service area. This time, the second car was piloted by Vasily Gryazin, the son of the famous Stanislav Gryazin. The race turned sour from the very beginning for Vasily and Valery, and both crews finished their first day halfway. The next morning, only the Gorban’s crew appeared at the start. That Italian voyage resulted in a “lonely” finish and just the fifteenth place in the WRC-2 standings.

The next rally was held in Poland, and the crew got its renumeration for all previous failures. Plain tracks contributed to speed and stability. Only Ott Tänak and Jari Ketomaa became unchallenged for Valery Gorban’s crew that, however, jockeyed for the third place with Yazid Al-Raji. Having slightly lost to him at the finish, the Ukrainian crew eventually won the fourth place in the class and fifteenth in overall standings. It was almost a home race and it rewarded the team’s efforts after two failed stages.

Of course, the Ukrainian team could not have missed the legendary Neste Oil Rally Finland. Classic 3D tracks have always attracted the crews from all over the world. To tell the truth, the Finnish race got under the skin of Valery Gorban and Vladimir Korsya: they fell out of the race twice within three days for technical reasons. Nevertheless, green Mini proved to be able to get to the finish line, but only on the thirty-first place in overall standings and the seventh in the WRC-2 standings, which added credit points both to personal and team’s collection.

A trip to the Spanish mountains was the sixth, and second to the last, race of the season. Its earth and asphalt tracks have never been an easy walk. The crew found its excellent speed rate from the very start, and the intermediate third position gave rise to certain expectations. But the crew’s high speed was suddenly interrupted by a stone unnoticed in the grass on the road side. Restart on the second day with a 15-minute penalty did not allow them to stay in top five of the standings. However, one position was won back by the end of the race and the crew finished sixth in the standings.

The season was finished in Wales. Traditionally rainy race, with lots and lots of dirt, did not cause any great troubles for the crew. Valery Gorban and Vladimir Korsya got six points and finished the season tenth in the WRC-2 standings, whereas Eurolamp World Rally Team finished its debut season by winning the Bronze in the WRC-2 team classification. 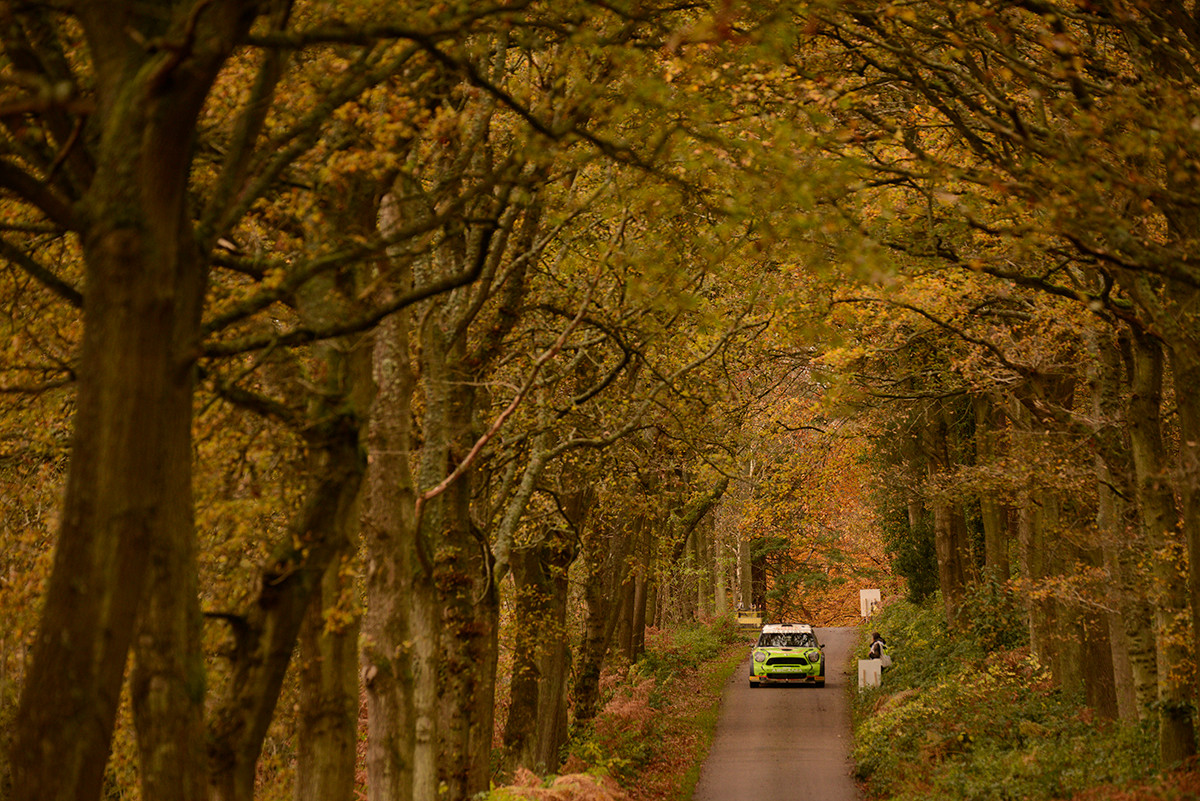